A meaningful run at the MAKNA Founders’ Night Run

I still remember when I first signed up for it. It was way back in August. At that time, I had not even started any running, except for The Color Run, which doesn’t count because it was a purely fun “run” during which we only walked. I had attempted to start training for a run (note the word “attempted”) because I was initially supposed to join The Edge KL Rat Race, which the company I worked for pulled out of in the end. I found out Ika was joining this night run, and I thought of joining it too – but the 5km one. Ika however had signed up for 10km. After much hemming and hawwing, I decided to take up the challenge and join her in the 10km. I remember how scared I was at that time, thinking “OH MY GOD I GOTTA START TRAINING FOR 10KM!!!!”

Fast forward three months later. I still haven’t been training, but this is my third 10km in less than 2 months!

It was a long drive to Putrajaya Watersports Complex, which was where the run was going to be. Fortunately I drove with Ika, and also fortunately it was at night, so we didn’t have to wake up at a godforsaken early hour. The problem with night runs though is that it can get really humid at night, as the heat from the daytime is trapped above the ground and is unable to escape.  Plus, we usually need to arrive early for night runs, and we wouldn’t get to leave until much later. So although our flag-off may be at 7.30pm, we would need to arrive as early as 6pm to avoid the road closures, and may only get to leave at about 10pm. Morning runs might take just as long, but it is usually much cooler due to the night dew that still lingers in the air, plus an early morning run usually wakes the body up, as opposed to a night run where the body is fighting the urge to sleep! (Okay not really but I’m exaggerating for dramatic effect) So Ika and I promised each other – no more night runs after this!

It was my first time visiting the Putrajaya Watersports Complex. There is a small stretch of manmade beach, and a tiny pier that floated on the surface of the lake. Ika and I took a few pictures while waiting for the flag-off. There were also a few stalls selling food and drink, and I bought myself a burger as pre-race fuel because I hadn’t had dinner. I wasn’t hungry when I left home, but I got hungry as the event approached.

Ika wanted to do a photo collage of people holding up encouraging signs as part of her motivational campaign for people fighting cancer, and she thought that this would be a great place to do it – after all, MAKNA is a foundation that aims to help people fight cancer. However, nobody wanted to be photographed here; perhaps because Ika wasn’t representing any official foundation and it was her own personal project. Understandably people do get paranoid here. We did however manage to get some people in costume to take a photo with a meaningful message for her collage.

The location was actually quite lovely, with a manmade beach at the waterfront. Ika and I sat at the small floating pier while waiting for our flag-off. The lighted buildings created a beautiful backdrop, and this place being so far away from the main city had clear skies and little pollution.

The 15km flagged off first at 7pm, and half an hour later it was our turn in the 10km. The 5km runners would flag off at 8pm, but as they had a completely different route, they had a different Start/Finish line too. There were about 2000 runners in total that night.

The 10km route itself had its set of challenges. While mostly on the flat, there were some uphill sections as we had to run up the overpass! There were distance markers placed along the route, but based on my GPS-based pedometer, I found that the first three signs were placed at distances that were much shorter than actual. I thought the distance would be less than 10km, but surprisingly I found the distance to be quite accurate when I crossed the finish line. The last kilometre marker was placed at a distance much greater than 1km from the finish line – talk about getting conned! Most runners always try to run the last kilometre to the finish, but many of us couldn’t keep it up as we found the last leg to be longer than advertised!

As I ran to the end, I forced my dead legs to keep running and I screamed all the way to the end…

I managed a slightly improved time of 78 minutes for 10km!

Overall, it was a pretty good run, in spite of the humidity. The run wasn’t without its own problems, although not related to the race route. The stalls were awkwardly placed. We collected our medals at the finish line, but the goodie bag stall was right at the other end. There were many stalls offering free drinks and snacks in between, but most of us usually prefer to collect our goodie bag first before perusing the free stuff. So after collecting our goodie bags, Ika and I had to walk against the flow of runners heading to collect their goodie bags as we tried to take a couple of free snacks, and had to weave our way through the crowd back to the finish line across to the other side to collect Ika’s bag from the bag deposit counter.

Having said all that though, it was still a well-organised event. Kudos to the MAKNA Founders’ Night Run organisers! Keep up the great work!

The wettest run ever at PUMA Night Run 2015

I got to run in the Standard Chartered KL Marathon! 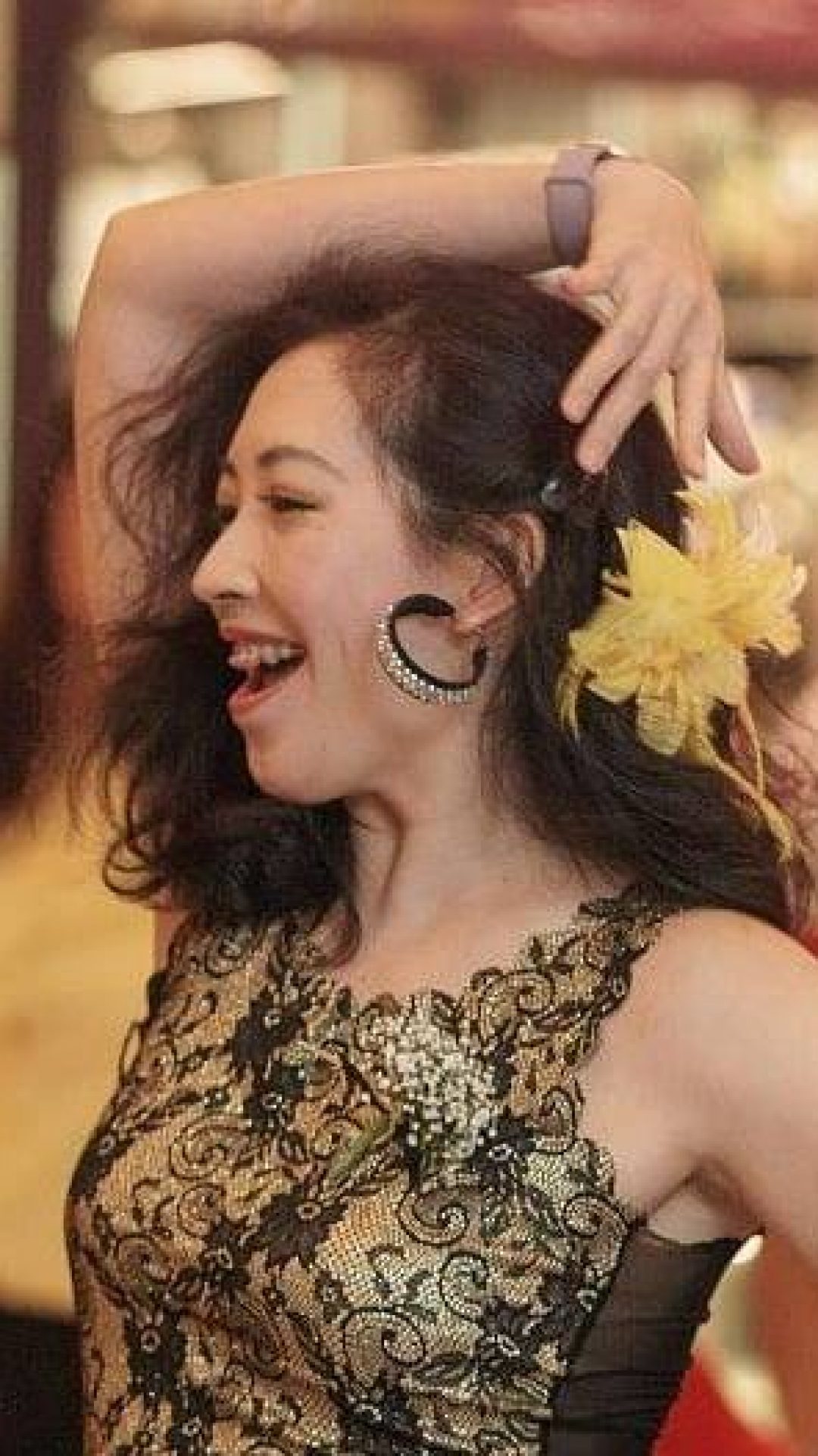 I am a high school Physics teacher and a freelance dance teacher, with interest in fitness. I hold a Masters of Education, and I am a certified Latin Associate dance teacher and Group Fitness instructor. I used to compete in dance competitions, especially Latin Solo, and was constantly ranked top 3, and am a former Latin Solo champion in my age category.

I love reading and writing! And in what little free time I have, I search for the next new thing to try, as well as water my plants.

Likes are free! Thanks for supporting me! 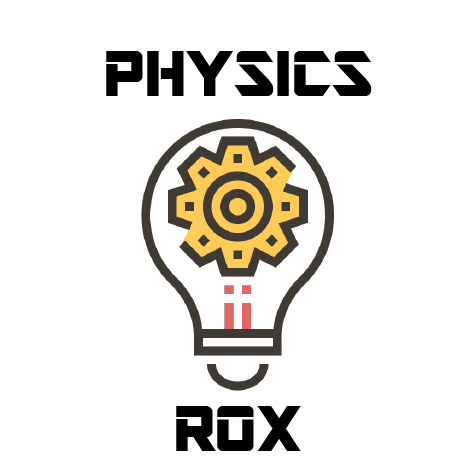 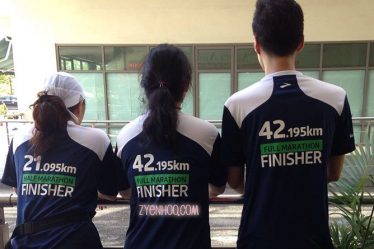 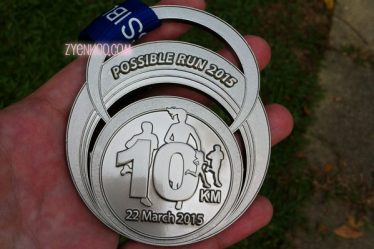